When
04 May 2022
Where
Online
Event will be recorded
Yes
Registration
Register before 04 May 2022
Time
at 4:00 p.m. Central Daylight Time (CDT)
Register

Claire KLUSKENS: A talk on the 1950 United States Census 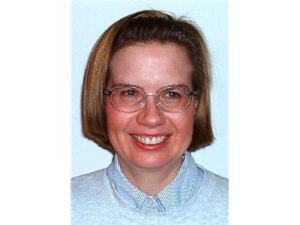 The United States has conducted a population census every ten years since 1790. With a 72-year restriction on access to the census data, the results of the census are periodically released. In her talk, Ms. Kluskens will provide an overview of what is included in the 1950 census, how the census was conducted, and what you can expect from the special National Archives website devoted exclusively to this census.

CPDWL Webinar- Fighting back the Infodemic: CPD opportunities and initiatives for LIS professionals

Digital Inclusion and Libraries in North America: Prospects and Challenges