FAIFE: Notes on Human Rights and Freedom of Expression 2022 (and hopes for 2023)

2022 brought many challenges for Human Rights and Freedom of Expression. Russia’s invasion of Ukraine on February 20; the recent executions of protesters in Iran following the murder of Mahsa Amini; and the killing of the Palestinian/American journalist Shireen Abu Akleh were among the most widely-reported humanitarian crises of the year. They are, however, far from the only pressing issues. Chronic human rights and freedom of expression challenges continued throughout 2022, as internet cuts and pressure policies against journalists and intellectuals spread. The reports of several NGOs and international organizations offer a global picture of threats to free expression.

Regarding the internet – vital for access to information – 6 headings stand out in the internet freedom report prepared by Freedom House:

Also according to the report, “At home and on the international stage, authoritarians are on a campaign to divide the open internet into a patchwork of repressive enclaves.” 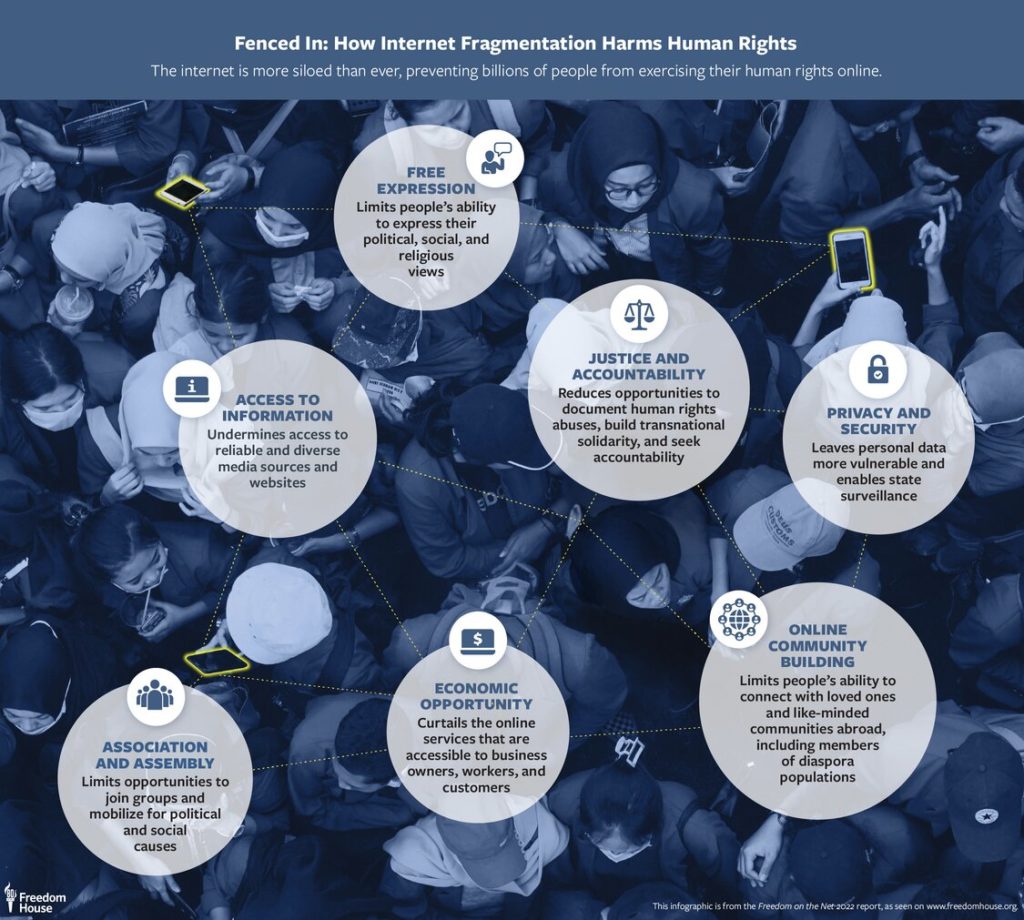 Yet also throughout 2022, ongoing campaigning, media, and advocacy work have contributed to specific progress in areas of human rights concern around the world. WOLA outlined human rights challenges and victories for the year in Latin America, while the UN described progress for women’s rights. As reported by Amnesty International, 2022 saw the release of prisoners unjustly detained, death penalty reforms, and of particular relevance to information freedom, the passage of the EU Digital Services Act (DSA), “a landmark regulatory framework that will, among other things, require Big Tech platforms to assess and manage systemic risks posed by their services, such as advocacy of hatred and the spread of disinformation.”

As the Electronic Frontier Foundation describes, the DSA “doesn’t tell social media platforms what speech they can and can’t publish. Instead, it focuses a lot on making processes and content moderation clear to users, and requires platforms to take concerns for safety and the protection of fundamental rights seriously.”

Already in 2023, Philippine journalist and Nobel Prize winner Maria Ressa was cleared of tax evasion charges which were largely assumed to be politically motivated to silence her work.

The IFLA FAIFE Advisory Board started its work in the first days of 2022. The Intellectual Freedom survey is among the priority areas of work of the FAIFE Committee. Work continued throughout the year to revise and re-apply the previous survey in a way that would ensure wider participation at the global level. One of the most important innovations is further exploring regional differences in freedom of expression-related issues. FAIFE will launch a new, regionally-focused survey in early 2023.

At the request of the IFLA Governing Board, in response to Russia’s invasion of Ukraine, the FAIFE Committee produced a report on freedom of expression-related issues including the scope of human tragedy, disinformation, propaganda, displaced persons, protection of cultural heritage, and human rights violations.

Internet Governance activities were also closely followed by the members of the FAIFE Committee,  Including the 2022 meeting of the Internet Governance Forum (IGF) in Addis Ababa. FAIFE looks forward to engagement with IGF 2023 in Kyoto.

The session took a closer look at developments and corresponding library responses aiming to meaningfully deliver on the rights codified in Article 19 of the Universal Declaration of Human Rights (“Everyone has the right to freedom of opinion and expression…”) and its interactions with other key fundamental rights. The effect of the pandemic on library and information access services – and solution-based initiatives – was discussed, along with the impact of national and international political issues and crises affecting librarians, libraries, and access to information, and censorship, manipulation of information, misinformation, and information pollution

The session was an interactive event in which the participants contributed their opinions, questions, and discussion following the speaker panel’s presentations. 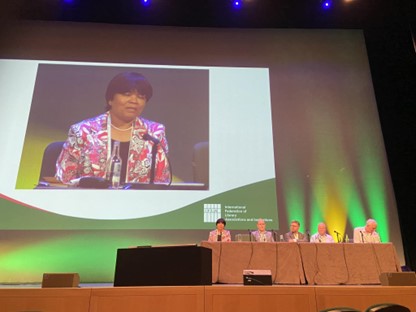 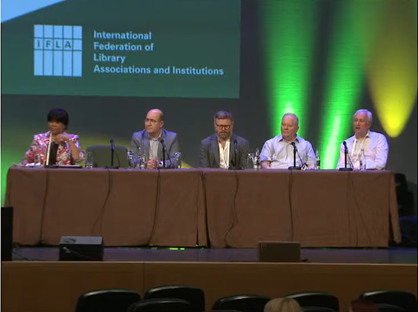 The FAIFE Committee continues to work in partnership with both the units in the IFLA organization and stakeholders in other organizations. In collaboration with IFLA’s Environment, Sustainability and Libraries Section (ENSULIB), FAIFE will hold a joint session at  WLIC in Rotterdam in 2023. Planning also continues for contributions to UNESCO World Press Freedom Day 3 May 2023.

For FAIFE, 2022 was a busy year in which hundreds of messages were shared and long and productive face-to-face and online meetings were held. 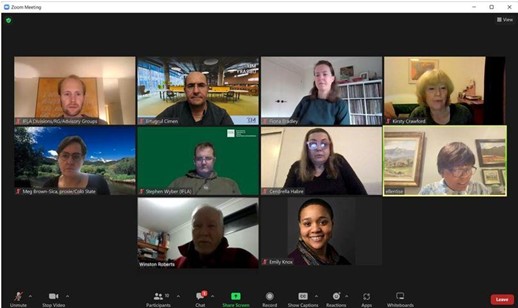 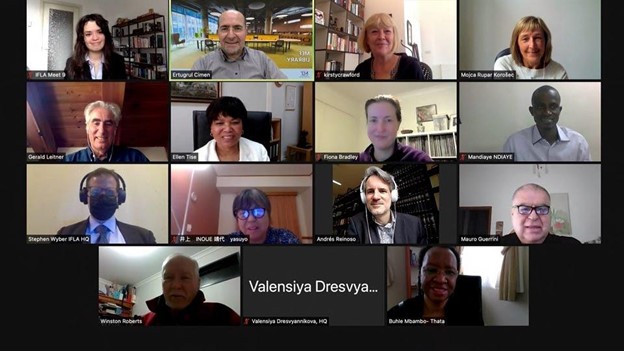 As the IFLA FAIFE Committee, we wish that 2023 will be a year full of happiness and joy for the whole world, free of censorship, human rights violations, and restrictions on access to information.