IFLA’s Regional Division Committees participate at their first IFLA World Library & Information Congress (WLIC) 2022 to take place in Dublin, Ireland. Each Committee has worked hard to prepare exciting Open sessions and to be more than ready to share views and ideas on strengthening library advocacy at the regional evidence. 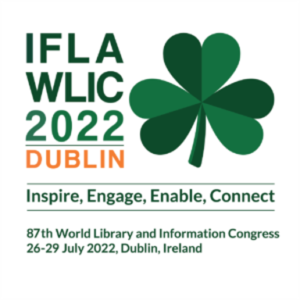 Join their Open sessions to get to know what is happening in the world of libraries across all the regions of the world: 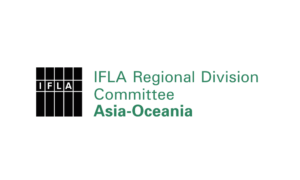 The session starts from the premise that library sector support for the UN SDGs will be more successful if the sector itself is strong and cooperates effectively within countries and within the region. The session aims to develop a narrative picture of the current states of library cooperation in various parts of Asia-Oceania, by offering brief sub-regional presentations from Regional Division Committee members. Speakers will cover issues in the four main sub-regions. More info here.

IFLA’s Asia-Oceania Regional Division also plans to have its first in-person business meeting in Dublin! Wanna join as an observer? 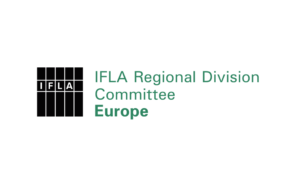 European Libraries in a Time of War: Responses to the Crisis in Ukraine

The session will look at the European library sector’s responses to the crisis in Ukraine. The responses of Ukrainian colleagues themselves will be central to the session, followed by libraries and library organisations. The notion of library as a safe space will be examined in relation to libraries under direct threat of warfare and those serving the displaced persons and refugees. More info here.

IFLA’s  Europe Regional Division also plans to have its first in-person business meeting in Dublin! Wanna join as an observer?

Latin America and the Caribbean

The session will focus on work done during and after pandemic carried out by libraries in most affected social and economic countries. The inequality gap increased mainly during this period and, given this situation, cooperation between institutions allows development of new strategies to develop policies aimed at most vulnerable sectors. Aim is to provide an overview that allows visualizing the challenges and pointing out opportunities that are discussed in terms of cooperation.

This session hopes to promote and guide advocacy actions that aim to highlight place of libraries in relation to mitigation of inequality and perspective of sustainable development, from a cooperation policy perspective. More info here. 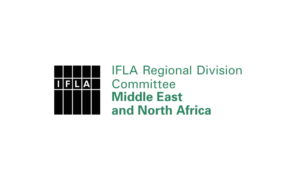 The session will present cases of libraries in the MENA region. These cases cover stories of public, national and university libraries in practicing inclusivity and engagement through the dealing with war refugees and local farmers in Jordan, Syria, and Lebanon. In addition to that, the session will reveal how libraries used social media to connect with patrons in Qatar and how Iraqis in Mosul rebuild their university library which put on fire and destroyed by ISIS. More info here. 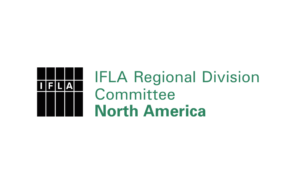 We are Stronger Together: Engaging Libraries in the IFLA North America Regional Division through Advocacy

Attendees will learn about the division’s initial action plan and discuss priorities and ways to increase engagement in IFLA, as well as share ideas about other associations and sections that are working on similar goals so that we can build stronger actions together. The session will begin with a short overview of current activities, followed by group discussion about priorities and ways to engage with the division’s action areas. More info here. 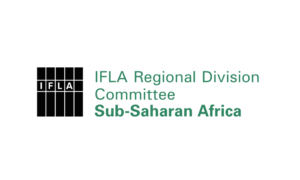 Connecting the Heads: bringing together leadership ideas and experiences for attaining SSA RD initiative. Through interviews, the selected leaders will share their insights/ perspectives on Open Access, Copyright issues, global and regional advocacy for libraries, so as to inform development of sustainable service delivery in the context of new realities emerging from COVID 19 Pandemic. The session will also give participants an opportunity to establish linkages with other professional programmes/initiatives as the speakers share the mandates of the sections or interest groups they lead. The experiences shared will usher into opportunities to leverage on strengths or platforms already available through IFLA and members for continued collaboration and connection. More info here.