IFLA Latin America and the Caribbean Regional Division Committee (IFLA LAC RDC) sent one of its members as a representative to the 5th Meeting of the Forum of the Countries of Latin America and Caribbean on Sustainable Development, held on 7-9 March online and in San José, Costa Rica. 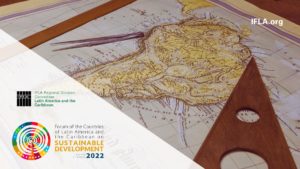 The Forum organised by the Economic Commission for Latin America and the Caribbean (ECLAC), as a hybrid event, and was chaired by Costa Rica.

IFLA’s Latin America and the Caribbean Regional Division Committee (IFLA LAC RDC) was represented in the Forum by Adriana Cybelle Ferrari from Brazil. Adriana is a member of the Committee and Vice President of the Brazilian Federation of Library Association and Institution – FEBAB. We are grateful to Adriana for her participation, and leading in preparing this report. 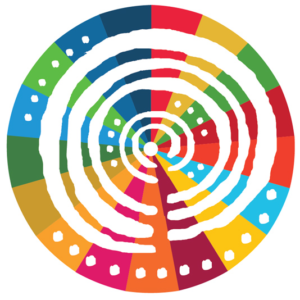 The objective of this meeting was to assess progress in the regional implementation of the 2030 Agenda on Sustainable Development. The first day of the event was reserved to hold the Meeting of civil society from Latin America and the Caribbean, offering a place to exchange ideas, experiences, and proposals regarding the implementation of the 2030 Agenda and the SDGs. A particular focus was the impact of COVID-19 and the need to adapt governments’ response.

At the Forum, ECLAC’s Executive Secretary Alice Bárcena presented the document “A decade of action for a change of era” – Fifth report on regional progress and challenges in relation to the 2030 Agenda for Sustainable Development in Latin America and the Caribbean.

This document revealed that LAC was the region most affected by the COVID-19 pandemic, which exacerbated many inequalities: the problem of access to vaccination, unemployment (particularly among women), gender-based violence, school closure affecting children and young people, uncertainties about the future, especially among youth, and governments’ poor response to the crisis that led to 201 million people living in poverty and 86 million living in extreme poverty.

In addition, the representatives of several countries, including Brazil, submitted their voluntary reports showing progress and commitments on the 2030 Agenda. We recommend library associations chair to listen to the reports made by the representatives of their countries to verify the information included therein and to evaluate what is actually going on. 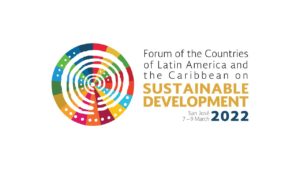 For instance, in the case of Brazil, the submitted report differs from the experience of libraries and other civil society actors on the ground. In order to highlight this situation, the Brazilian Working Group on the 2030 Agenda, in which the Federation of Brazilian Library Associations (FEBAB) participates, prepared an open letter reporting the setbacks in Brazil and how they hinder the conquest of rights in Latin America. This document was submitted to the Executive Secretary of the Economic Commission for Latin America and the Caribbean (ECLAC), Alicia Bárcena, on 9 March. Key points in this letter are echoed in the Spotlight Report, which has a significant impact on the whole region. Participating in these efforts are one way in which library associations, alongside other organized civil society, can be active and alert in promoting positive change. 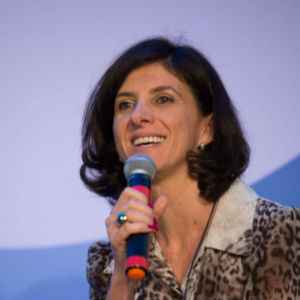 “In order for libraries to be actually acknowledged as strategic partners of the 2030 Agenda, we should participate in international events and, for that purpose, we should learn how these organizations work. While we could not organize a side event during this forum to discuss the contribution of libraries, now we can coordinate our efforts to have a stronger presence in spaces intended to civil society.

We hope that, with the support of IFLA, we can participate in these and other spaces devoted to advocacy for libraries, as we believe that libraries can contribute to the implementation of all SDGs to make a better world where no one is left behind.”